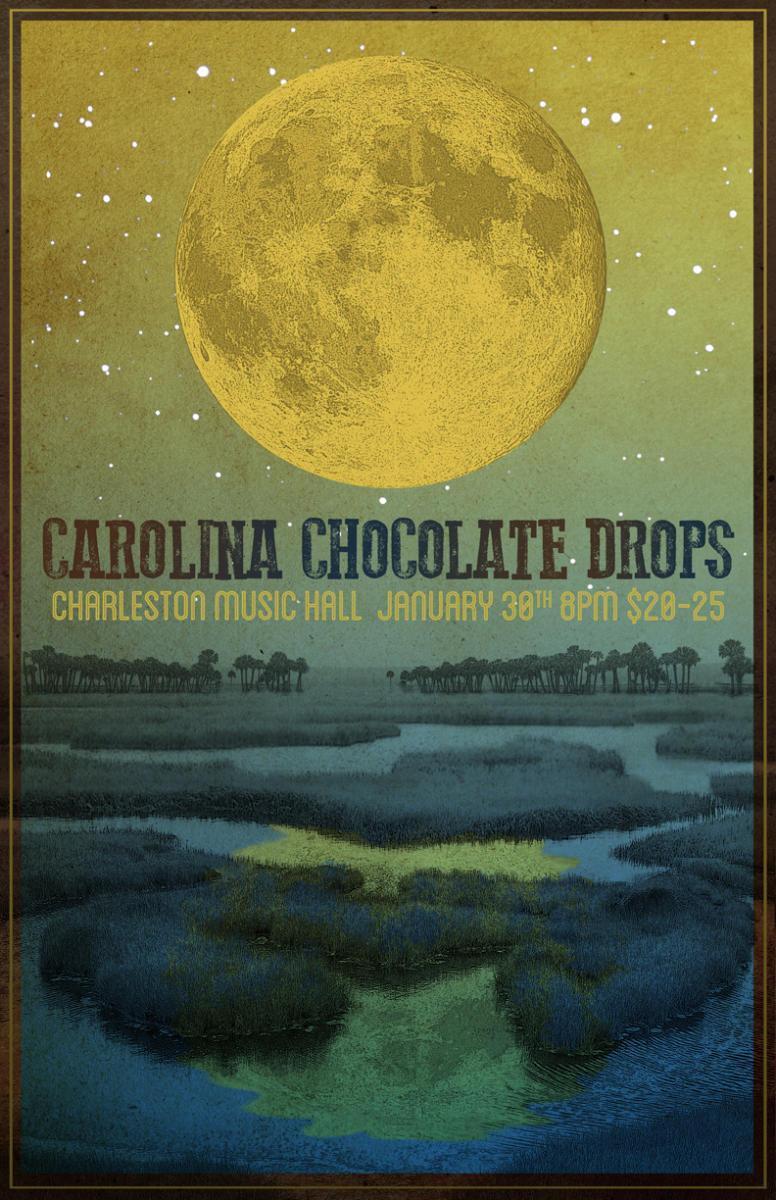 The Carolina Chocolate Drops, an old-time string band from Durham, will return to the Holy City on Thursday, January 30th, 2014 when they perform at the Charleston Music Hall at 8 pm. The group last played in the area on December 5th, 2012 at the Music Farm.

The Carolina Chocolate Drops have released five CDs and one EP and have toured with the the likes of Bob Dylan, Taj Mahal, and the Dave Matthews Band. Their 2010 album, Genuine Negro Jig, won the Grammy Award for Best Traditional Folk Album at the 53rd Annual Grammy Awards.

Tickets are $20-$25 (before taxes and fees) and can be purchased beginning on Friday.

Follow us
Related Topics:carolina chocolate dropscharleston music hall
Up Next

Solas Returns to the Music Hall in March