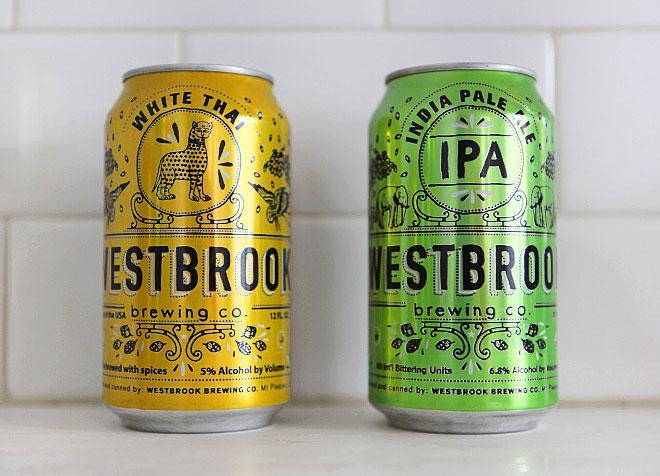 Paste Magazine included Westbrook Brewing Company in its list of 2013’s Best Breweries. The Mount Pleasant-based brewery was listed at # 11 on the list. Here’s what the periodical had to say about Westbrook:

Meet perhaps the best young brewery in the US (only opening in 2011). Even the fortunate folks in Tampa, Fla. recognize something special is building here, with local beer journalists comparing Westbrook to their own Cigar City: “Mexican Cake from South Carolina’s Westbrook Brewery, think Cigar City Hunahpu’s before it was famous.” The seasonal Gose set Paste staff on fire this year. Also in 2013, the brewery started canning the Gose (a practical move) and released three editions of their barrel aged Mexican Cake Imperial Stout (a creative move), which prompted Westbrook enthusiasts to brave the rain and long lines to catch a sip of the first release.