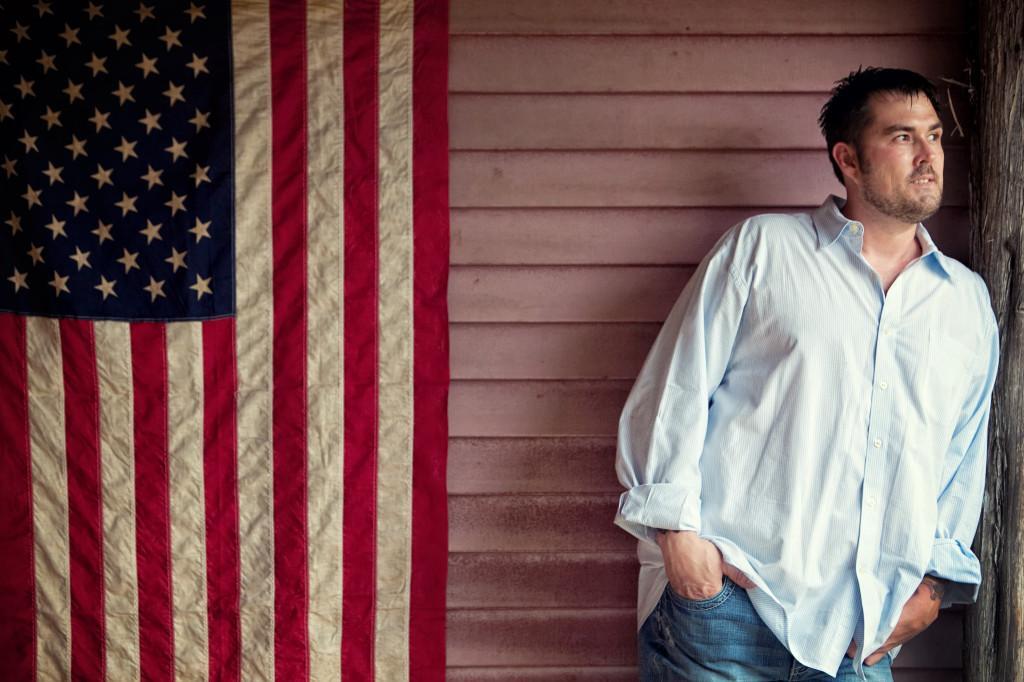 Marcus Luttrell, an author and former U.S. Navy SEAL, will be bringing his “Patriot Tour” to the North Charleston Performing Arts Center on Saturday, March 15th, 2014 at 7:30 pm.

On June 28, 2005, Luttrell and three other SEALs were sent to the mountains of Afghanistan with the mission of killing or capturing a high-ranking Taliban leader. According to a press release, the following occurred:

During an intense gun battle with Taliban forces, all but one of the SEALs sent on that mission were killed.  Marcus lived, though he sustained multiple gunshot wounds, survived a horrific fall, and had to walk and crawl seven miles while waiting days for rescue. Returning home, Marcus was awarded the esteemed Navy Cross.  For many, that would be the end of the story.  For Marcus, it was just the beginning.

For the “Patriot Tour”, Luttrell will tell the story of his incredible journey and will be joined on stage by special guests. Tickets start at $61 and can be purchased here.