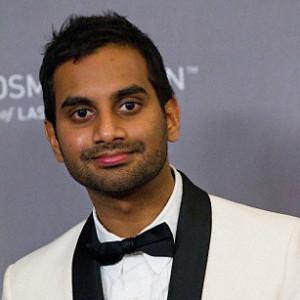 People, in conjunction with its celebrated “Sexiest Man Alive” issue, has released a list of the sexiest men from each state. For the “United States of Sexy,” the magazine chose a native from each of the 50 states that they felt was the “sexiest.”

So, who is South Carolina’s sexiest man alive?

It’s comedian and actor Aziz Ansari. The Parks & Recreation star was born in Columbia and grew up in Bennettsville. Ansari has had a couple successful stand-up comedy specials, appeared in several films, and hosted the 2010 MTV Movie Awards.

So, what do you think of People’s selection?

You can view the selections from each state here.