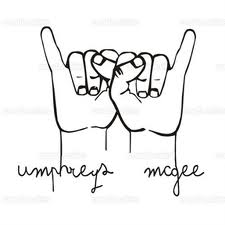 Popular jam band Umphrey’s McGee will return to the area with a concert at the North Charleston Performing Arts Center on Friday, April 4th, 2014 at 8 pm. The six-member group last played in the Holy City in October when they opened for Widespread Panic at the Family Circle Stadium.

The group is known for their extensive touring, constantly-changing setlists, and improvisation. The band has released 7 studio and 10 live albums.

Tickets go on sale Friday at 10 am and may be purchased here. Each costs $25 before taxes and fees.