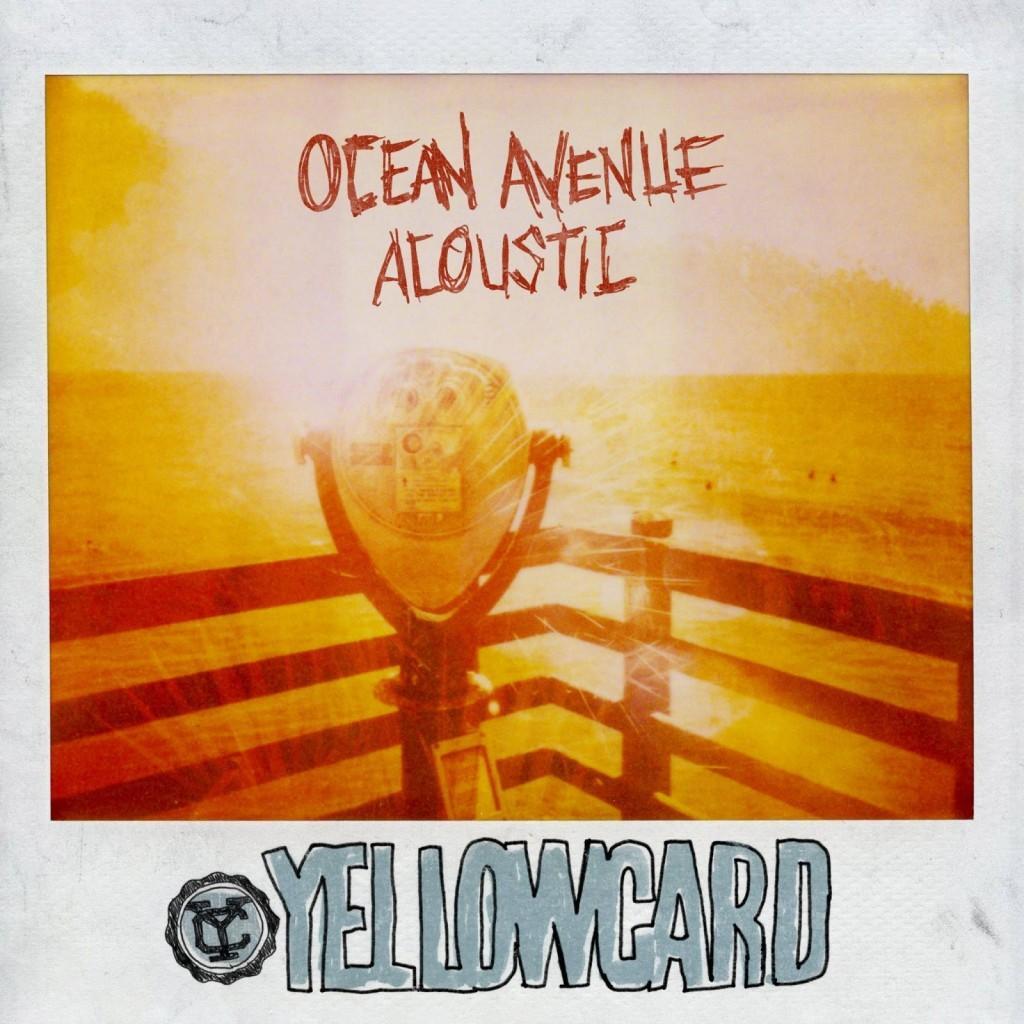 Pop-punk rockers Yellowcard have announced that they will perform at the Music Farm on February 6th at 7 pm. What’s Eating Gilbert?, a 1960’s-styled power pop band featuring Chad Gilbert from New Found Glory, will open the show.

Yellowcard is celebrating the 10-year anniversary of its most popular album, 2003’s Ocean Avenue, by playing the entire release at each stop on the tour. The band will play all 13 tracks acoustically before launching into an electric set featuring songs from their other albums.

VIP tickets may be purchased here or here.