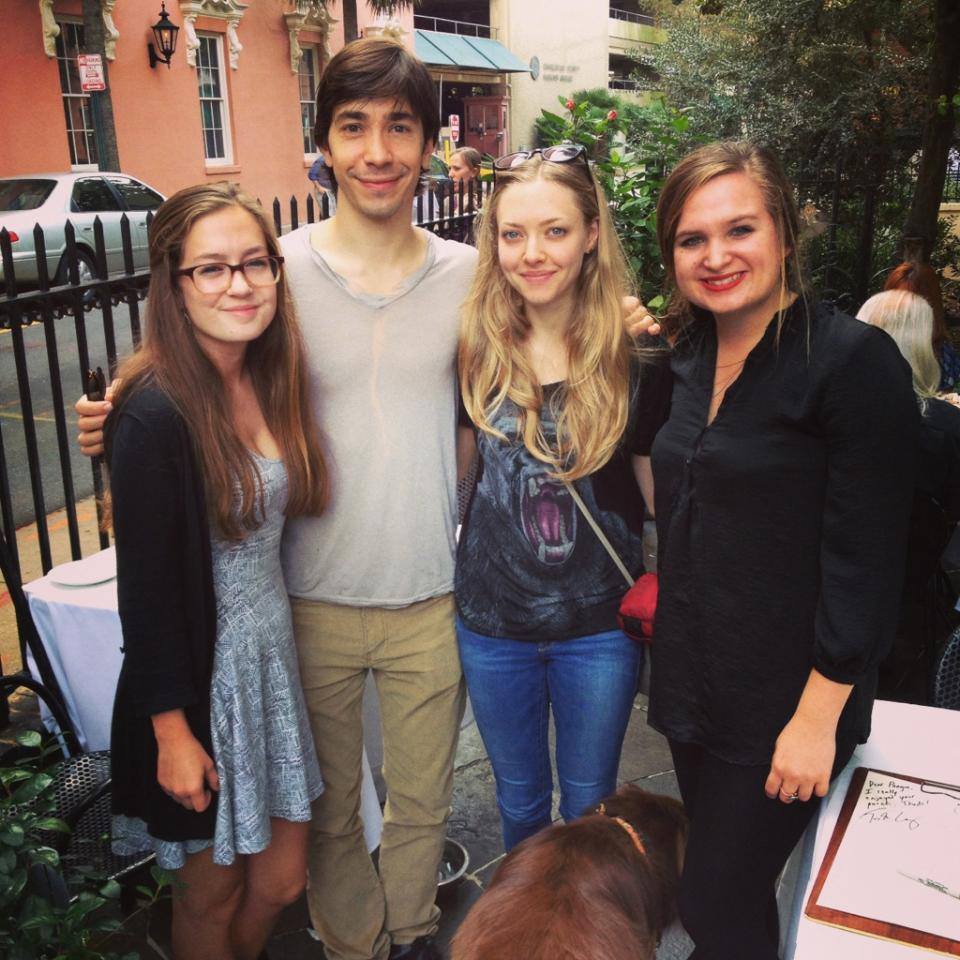 Poogan’s Porch has been quite the celebrity hotspot over the last few weeks. Just two weeks after Bryant Gumbel, Calvin Klein, and Bette Midler were spotted at the downtown restaurant, actors Justin Long and Amanda Seyfried were photographed there yesterday afternoon.

You may remember that Seyfried spent plenty of time in the Holy City while filming Dear John. She even expressed her love for Pearlz while appearing on The Tonight Show with Jay Leno back in 2010. It’s no surprise that she brought her boyfriend to a city she clearly adores.

Long, a native of Connecticut, is best known for his roles in Dodgeball, Accepted, Live Free or Die Hard, and for his commercial work for Apple.

Rand Paul to Charlestonians: “They’re Coming After Your Doughnuts!”