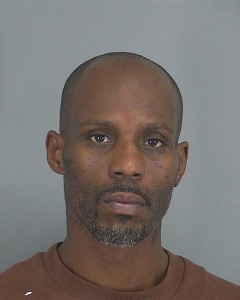 Stop me if you’ve heard this one before – Rapper DMX was arrested in Upstate South Carolina.

The Post & Courier is reporting that DMX (real name Earl Simmons) was arrested last night at the Greenville-Spartanburg Airport Police and “charged with driving with a suspended license, driving without insurance and not having a tag.” He was released around 9:45 pm.

The rapper is no stranger to being arrested, especially in the Palmetto State. Take a look at his sorted history with South Carolina:

Dell’z Uptown: One of the Best Vegetarian Restaurants in the U.S.