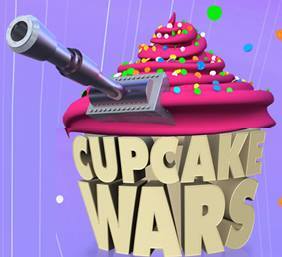 Be sure to set your DVRs for this weekend because a team from South Carolina’s Cupcake DownSouth will be on this Saturday’s episode of Cupcake Wars. The bakery, which has locations in Charleston, Columbia, and Mount Pleasant, will be making its first appearance on the reality competition program.

The show pits bakers against each other in a series of elimination challenges until a winner is declared. The champion takes home $10,000.

Cupcake DownSouth’s episode of Cupcake Wars airs at 8 pm on the Food Network.