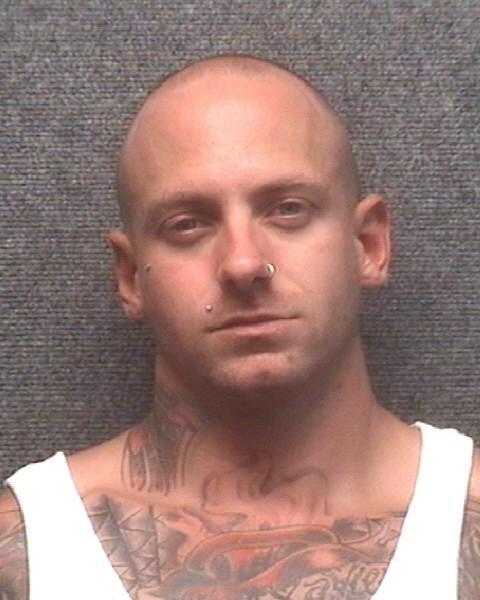 The Dirty Myrtle Gang is at it again..

Taylor Burt, a Welcome to Myrtle Manor cast member, was arrested on disorderly conduct charges today at Broadway Louie’s in Myrtle Beach. This is the second time Burt has been arrested this year.

Burt told WCBD via Twitter that he was trying to help security break up a fight when he was taken into custody.

Burt’s first arrest occurred back in April when he was charged with criminal sexual conduct with a minor under age 16.

Follow us
Related Topics:myrtle beachwelcome to myrtle manor
Up Next

Another Honor for Husk’s Cheeseburger