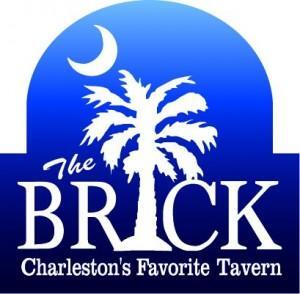 The owner of The Brick announced today that due to the damage caused by the devastating April 2013 fire, the bar will not reopen by the end of the year as originally planned.

Owner Matthew Quillen said via a press release that the end-of-2013 goal will not be met due to construction delays. The roof, which was completely destroyed in the blaze, must be repaired before any work is done on the inside of the building. The release said Quillen is working “closely with the building owner to determine the future of The Brick.”