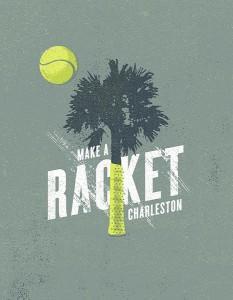 This Sunday night the Tennis Channel will debut Tour Guide, a new series featuring behind-the-scene looks at popular tournaments and their locales. The first episode will feature the city of Charleston and its 2013 presentation of the Family Circle Cup on Daniel Island.

Viewers of the series can expect to see some of the WTA’s top tennis players like Serena Williams, Venus Williams, Sloane Stephens, Caroline Wozniacki, Lucie Safarova and Sam Stosur. Plenty of locals will be featured as well. Plus, this week’s 30-minute special will showcase the Holy City’s history, culture, food and tennis scene.

The program airs at 7 pm.