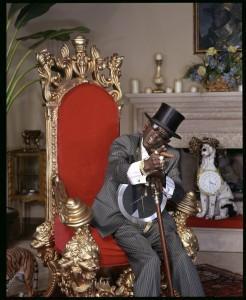 UPDATE, 10/18/13: The sage continues. The event has been moved to the Brick House Kitchen.

UPDATE, 10/14/13: Skinful will now be held at the Music Farm. This has lead to plenty of changes.

UPDATE, 10/11/13: The Charleston City Paper is reporting that Skinful is currently homeless. Both previously proposed locations have been shot down due to local opposition. A new venue should be announced on Monday.


UPDATE, 9/18/13: Early Bird Tickets for Skinful are now on sale. They will be available until October 1st. Tickets are $80, which is a $20 savings on the regular price.

Back on August 1st, Holy City Sinner passed along word that this year’s Skinful Halloween event would be held on October 26th, but little else was known about the celebration. That has now changed as the event’s organizers have made two huge announcements.

Secondly, the event will not be held at the Brick House Kitchen as it has been in the past, but instead will take place on a site to be determined later.

Those are two pretty interesting developments. The addition of Flava Flav is clearly going to lead to an epic night. For better or worse, Flav will make the night memorable.

Rumors were floating around that this year’s party would be held downtown, but that obviously didn’t pan out. It will be interesting to see what people think about the distance from Charleston and the choice of venue. Personally, I think the extra space will be awesome, especially once the Skinful team decks out the venue with their trippy Halloween decorations.

Take a musical journey on the Polar Express with the Summerville Orchestra (S.O.) on Saturday, December 10th, as part of...