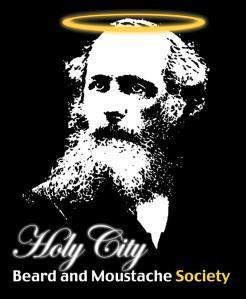 It certainly isn’t The Real World, but the Charleston City Paper says the Holy City Beard and Moustache Society may get some airtime on MTV. At the very least, the Charleston facial hair aficionados were filmed by the “music” network while participating in a couple of competitions this year. That footage may end up in a new reality show.

Apparently, MTV is working on a program called Save the Beard, which the The Freelance-Star (Virginia) describes as a reality show “focusing on the way (a) couple resolves the fact that she wants him to shave the whiskers that he wants to keep.”

Head over to the City Paper for more.

Follow us
Related Topics:Holy City Beard and Moustache Societymtvreality TV
Up Next

Charleston School of Law For Sale On Craigslist

Could Charleston Disappear Due To Global Warming?