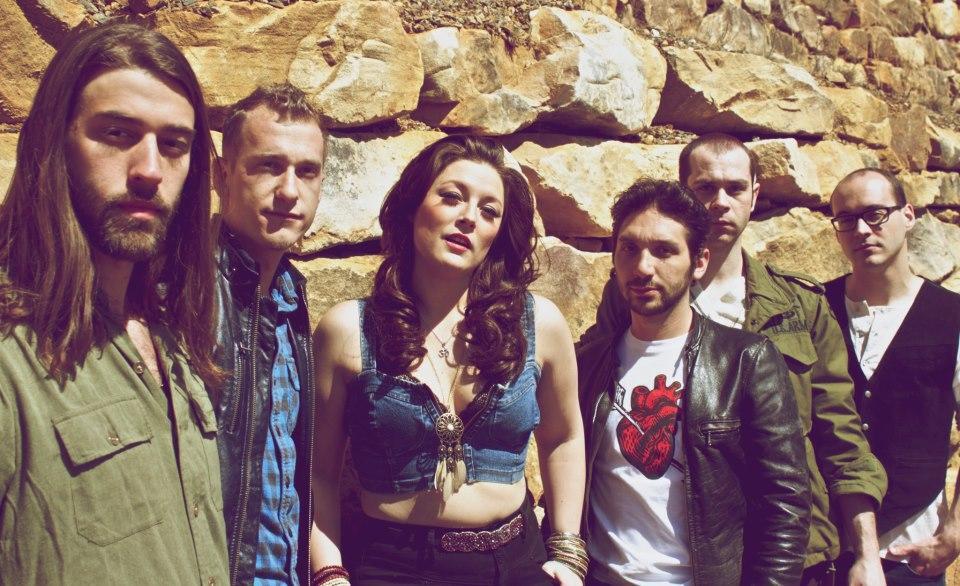 The Broadcast, a six-piece Asheville rock band that originally formed in Brooklyn, will play two shows in the Charleston area this week. The group will play at the Awendaw Green on Wednesday and the Pour House on Friday.

The band is touring ahead of the upcoming release of their latest album, Dodge the Arrow. You can listen to some of their songs here and/or watch their video for “Don’t Waste It” below:

Follow us
Related Topics:awendaw greenthe broadcastthe pour house
Up Next