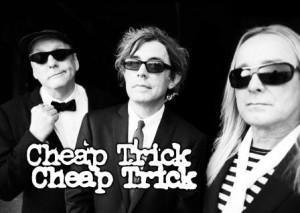 UPDATE: 8/13/13 – I have been informed by the North Charleston Coliseum & Performing Arts Center that the opening acts listed on Ticketmaster’s website are inaccurate. Pat Benatar and Neil Giraldo will NOT be a part of the show. Sorry for the confusion.

-Original entry with edits below

Tickets go on sale this Friday at 10 am. Tickets are $59.50 & $39.50 before taxes and fees.
There will be an internet pre-sale running from tomorrow (Wednesday, August 14th) at 10am until Thursday at 10pm. Just use the following password: CHEAP