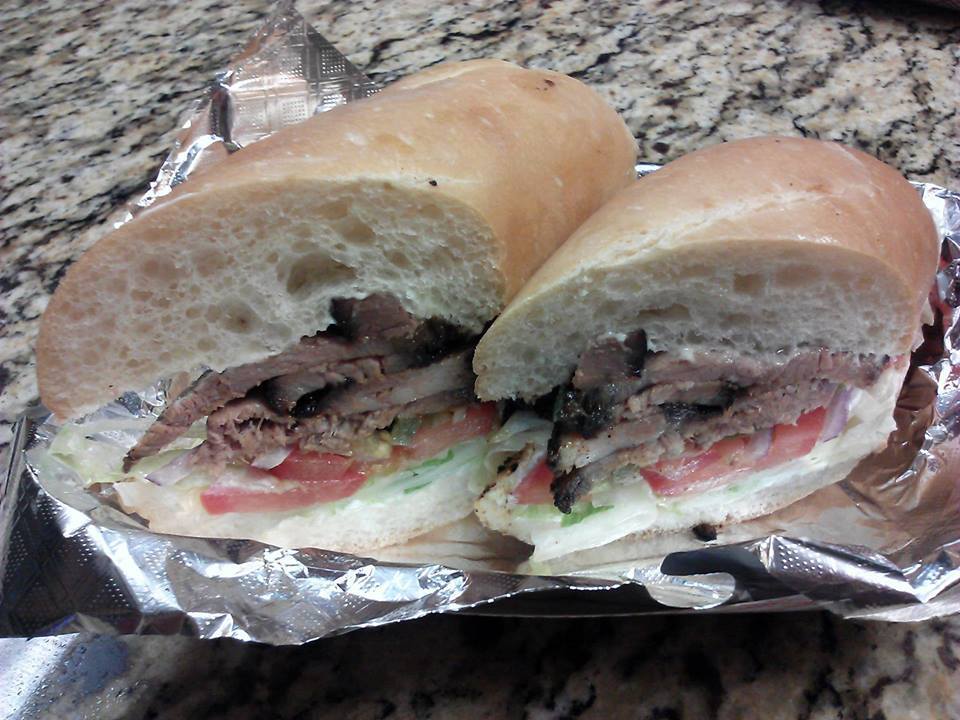 Did you know that Moose’s Famous BBQ in Summerville has its own food truck that’s out on the streets of Charleston? It’s true – Moose’s Mobile BBQ is usually spotted around downtown, North Charleston or Daniel Island, but has been found throughout the area.

The rig features food directly from the restaurant, but owner Jon Javier also puts his own spin on the menu with offerings like tacos, nachos and chili. The more traditional options include beef brisket, pulled pork, smoked chicken, mac n’ cheese, hash and rice and plenty more.

Save the Dates: Charleston Beer Week Returns in October