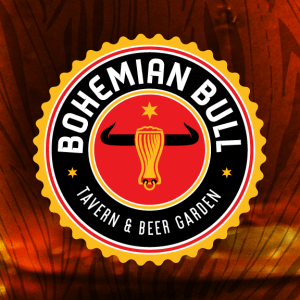 The folks behind Jack’s Cosmic Dogs are hoping for another successful restaurant transformation. Back in December, their West Ashley hot dog stand was closed and then quickly morphed into what has become a popular “baja-styled” restaurant called Mex 1 Coastal Cantina.

The Jack’s team is looking for a similar result in James Island with the opening of the Bohemian Bull Tavern and Beer Garden. The new endeavor will be housed in the same building as another former hot dog stand.

Call To Action: Pet Helpers In Need of Food