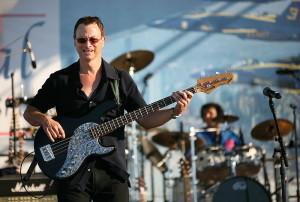 A Gary Sinise-led benefit concert at The Citadel’s Hagood Stadium is in serious jeopardy of being canceled due to low ticket sales.

Gary Sinise and the Lt. Dan Band are supposed to perform on September 14th as part of the 4th Annual Lt. Dan Weekend. The band and the event are both named after Sinise’s character in Forest Gump and are used as vehicles to raise money for the Independence Fund.

That charity is run entirely by veterans with the mission “to provide the tools, therapies and guidance” to the veterans severely injured in the War on Terror.

If the concert doesn’t sell some more tickets fast, it will be canceled. To purchase tickets to the event, click here. General admission tickets are $20, with VIP running $50.

Follow us
Related Topics:citadelGary Sinise and the Lt. Dan Bandjohnson hagood stadium
Up Next