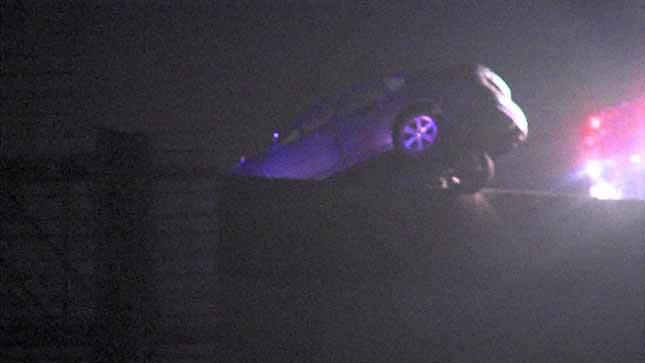 In case you missed this story from earlier today…

An allegedly drunk driver almost drove her car off of the Ravenel Bridge late on Tuesday night. Julia Rowland Johnson, who later blew .19, lost control of her vehicle, slammed into a retaining wall and ended up with the back half of her car hanging over the bridge. She also knocked over two light poles during the accident. Johnson was exiting the bridge towards the Crosstown when the crash occurred.

Besides some minor injuries sustained by the driver, no one was injured due to the accident.

Garage at Charleston Airport Shut Down Due to Suspicious Package