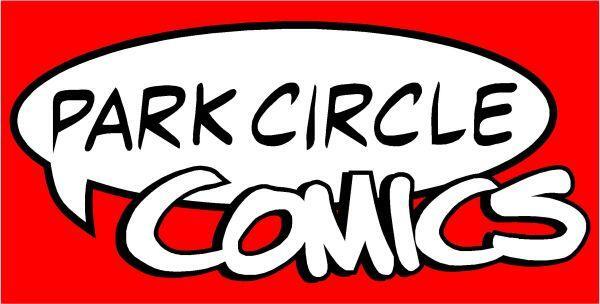 Park Circle Comics and The Sparrow will join forces this Saturday for the Taking Flight comic show. The event will feature meet and greets with artists, comics for sale, a charity auction, and more. The fun starts at noon.

The event has a suggested donation of $5 at the door with 100% of the proceeds going towards the fight against Alzheimer’s disease.

Follow us
Related Topics:park circlepark circle comicsthe sparrow
Up Next

The Super Bowl of Home-Brewing Returns