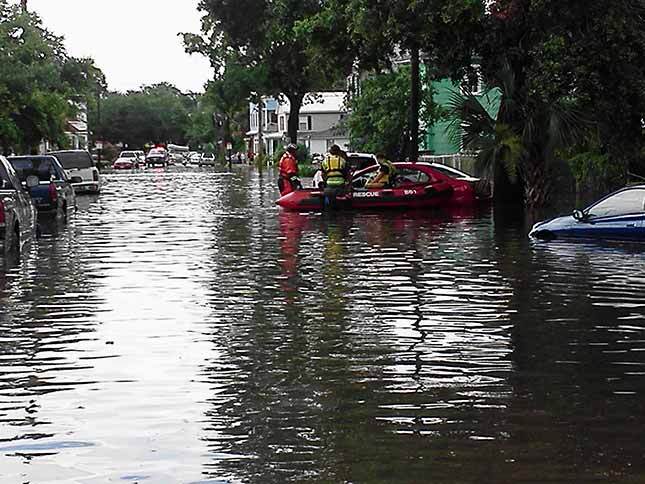 When it rains in Charleston, it usually floods…a lot. All that extra water on the Holy City roadways tends to create some interesting scenarios. We’ve seen people up to their knees in flooded roads or kayaking through The Market or wake-boarding down a side street.

I felt like I had seen it all, but today’s storms changed that.That’s because I saw (via the magic of the internet) my first “water rescue” on a downtown street. 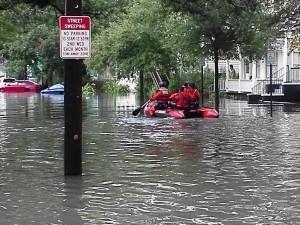 Apparently, Ashley Avenue was just too treacherous for one driver. A woman was trapped in her car and need the authorities to boat out and rescue her. This may sound like something that would happen on the harbor, but I assure you it occurred downtown. Check out the photographic evidence from ABC News on their site and within this blog.

Kevin Spacey Was in Charleston