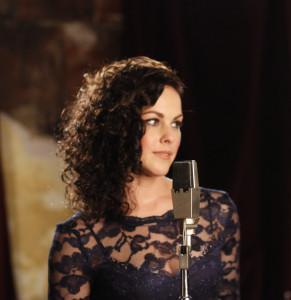 Tennessee singer-songwriter Amy LaVere will perform at The Royal American this Friday at 9 pm. James Maple and Elli Perry will open the show.

LaVere is touring in support of her 2011 release Stranger Me and her 2012 collaboration with Shannon McNally titled Chasing the Ghost.

LaVere has also notched some acting credits in a few films including Walk the Line and Black Snake Moan.

For a preview of her upcoming Charleston show, watch the video for her new single “This Bridge” below. Tickets for the show are $10 and may be purchased at the door.