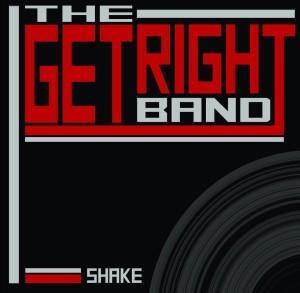 Asheville funk trio the Get Right Band will be in town at the end of the month for two free shows. The group is touring in support of their new CD, Shake, and will be playing The Windjammer on July 29 and The Pour House on July 30.
Both shows start at 9 pm.
The band consists of Silas Durocher (guitar/vocals), Jesse Gentry (bass/vocals) and Chris Pyle (drums/percussion/vocals). Pyle is the son of former Lynyrd Skynyrd drummer Artimus Pyle.
For more on the band:

Follow us
Related Topics:the get right bandthe pour housethe windjammer
Up Next

Kara Hesse & The Dead 27s at the Royal American

Press Release The Taylor Music Group (TMG), a Charleston arts organization focused on the blending of classical and folk music,...