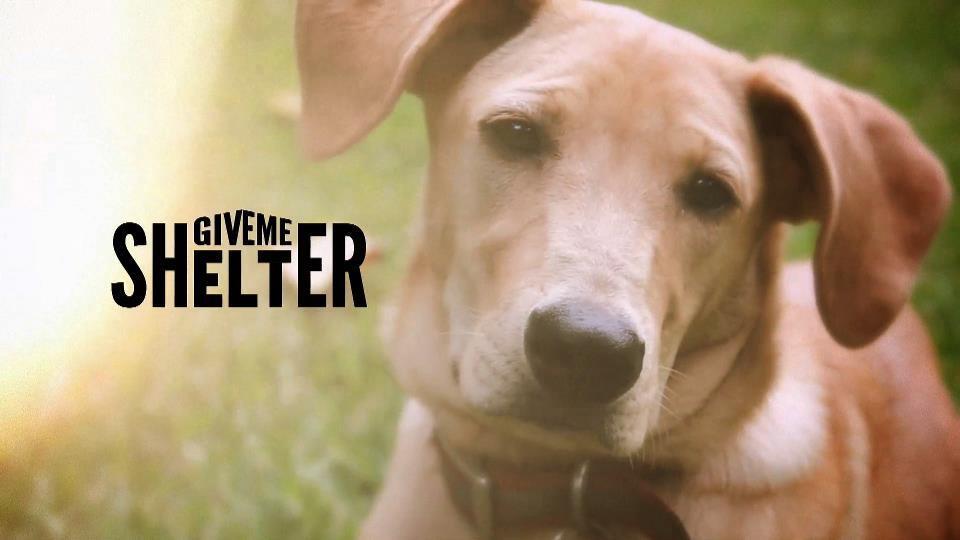 Credit: Give Me Shelter (FB)

Pet Helpers is the latest Holy City entity to secure a spot on a reality television show. As the Charleston City Paper first reported, the rescue and adoption center will be the subject of Give Me Shelter, which was produced by local production company Palmetto Coast Media.

The Discovery Channel will be broadcasting the show internationally, but sadly, the show has not yet been picked up by a U.S. network. The show should air in foreign markets next spring or summer.

The show’s Facebook page says viewers can expect to see rescue runs to save animals, adoption events and the private thoughts of the characters over the course of the series.

Take a look at the teaser for the show below:


“Give Me Shelter” Teaser from Palmetto Coast Media on Vimeo.