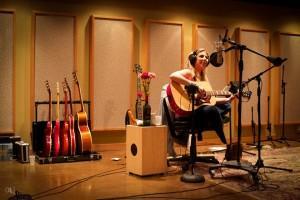 Over the next two months Elise Testone should reach a few personal milestones. On her official website, Testone said her debut album is nearing completion and her first single should be released sometime this month.

She also said the CD release party will be held on August 24th at the Pour House. This doesn’t necessarily mean the album will be released by that date, but it’s a certainly a good sign.