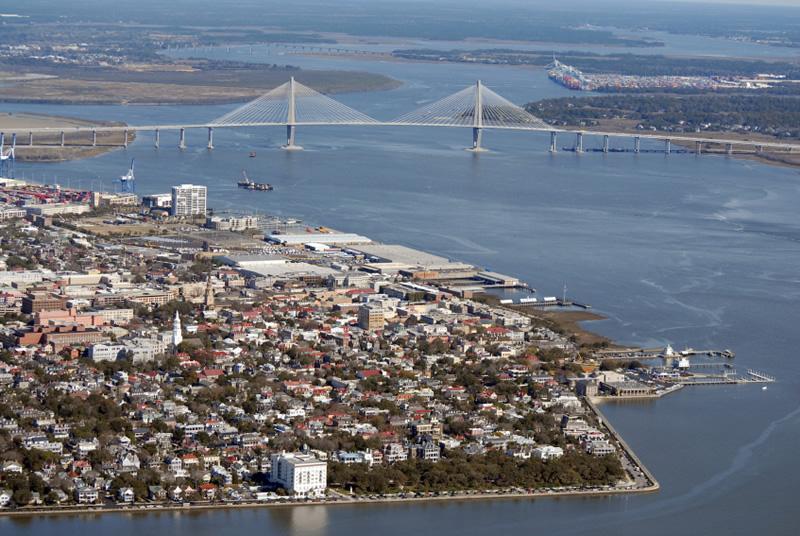 Yahoo! Shine, a women’s lifestyle blog, ranked Charleston as one of the “Best Girlfriend Getaway Cities of 2013.” The locales included were chosen because they were the best places girlfriends could go to “relax, bond and try new things.”

The Holy City was picked based on its “rising food scene, some of the prettiest colonial-era streets, and an easygoing culture that accepts nightly partying as the norm.” The piece goes on to mention some popular mainstays – Husk, Peninsula Grille, Wild Dunes Resort and more.

Thanks to The Modern Connection for the head’s up.