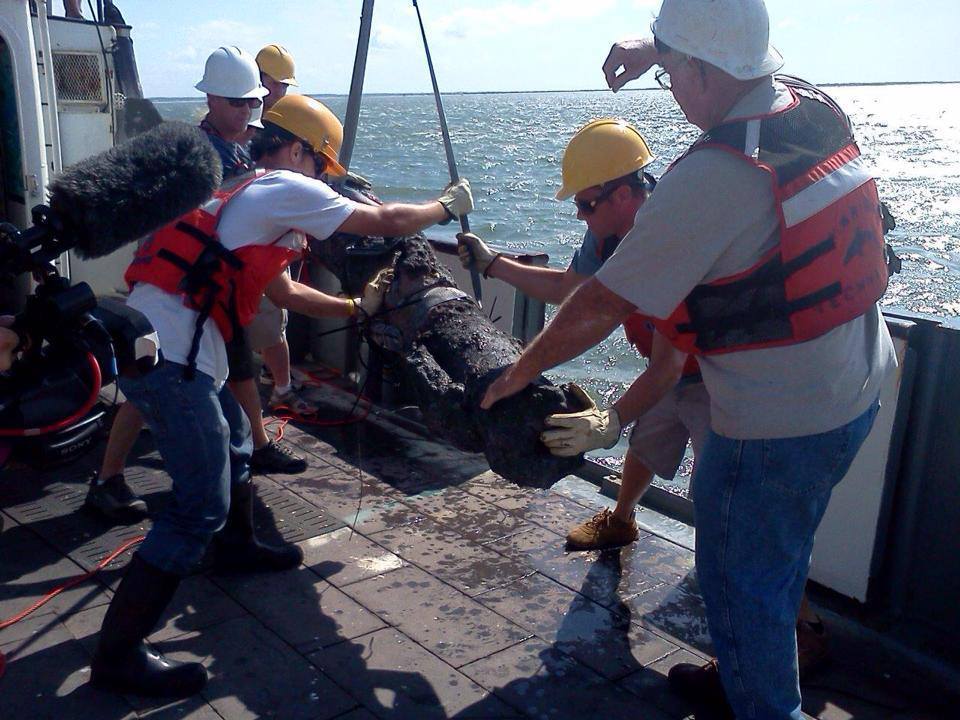 Crews are currently working to raise three cannons from the seafloor wreckage of the Queen Anne’s Revenge. The ship belonged to the infamous pirate Blackbeard (real name Edward Teach).

The ship and its captain spent time in Charleston and its waters – most notably during Blackbeard’s well-known blocking of the city’s port in 1718.

Queen Anne’s Revenge was run aground and abandoned off the coast of North Carolina in 1718. It was discovered in the Beaufort Inlet in 1996.

The first cannon was brought to the surface this morning. It weighed in at about 2,500 pounds.

Photos and updates are being posted on “Blackbeard’s – Queen Anne’s Revenge” and “The Uprooted Photographer’s” Facebook pages.

You can find out more information about the recovery effort here. 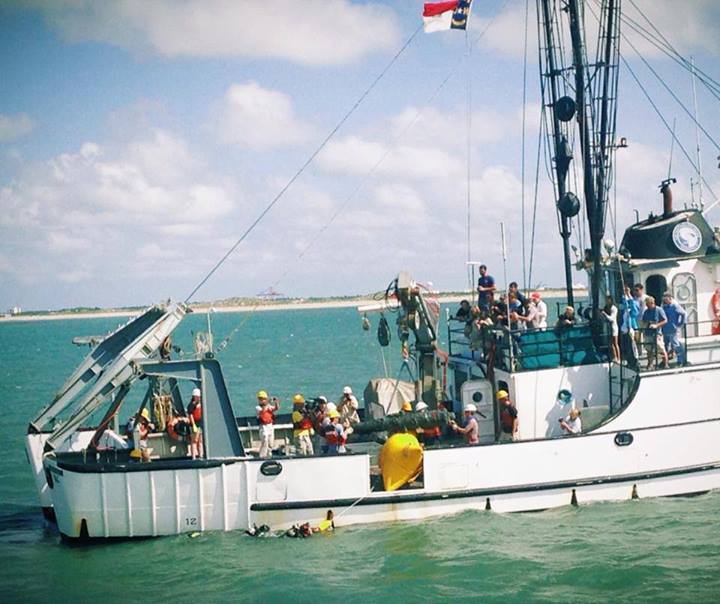 Pictures of Flash Flooding in Charleston 6/19/13