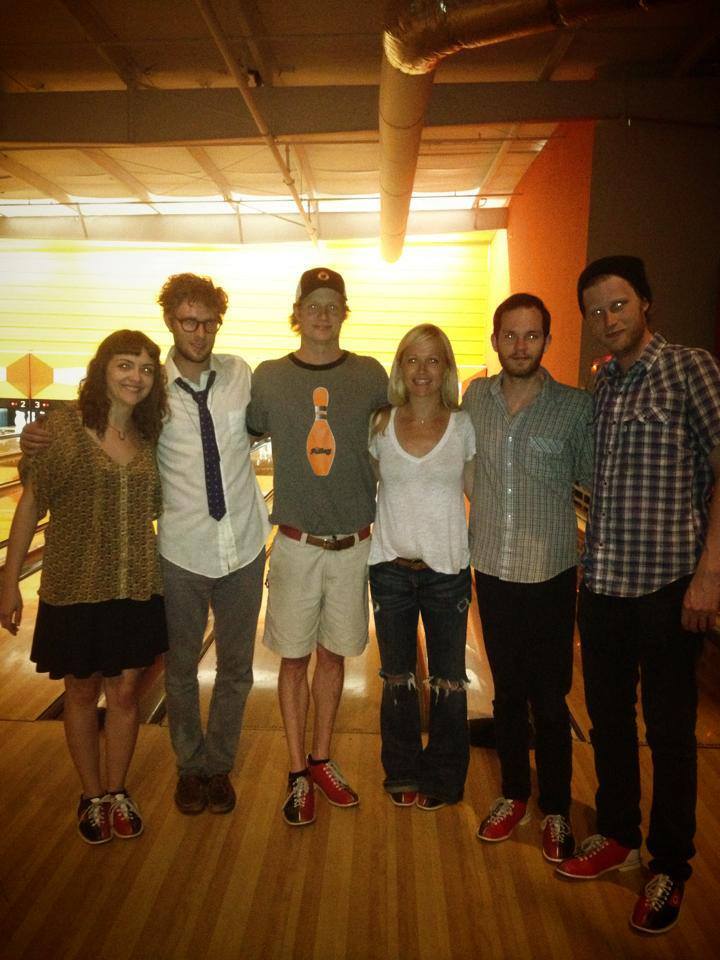 The Alley had a star-studded Friday and not just because Holy City Sinner was in the building early in the afternoon. No, there were some actual celebrities hanging at the Columbus Street establishment.

White’s visit was followed by The Lumineers (left), who hung out following their Daniel Island concert.

Clearly, the Alley is becoming quite the hot spot in the Holy City.