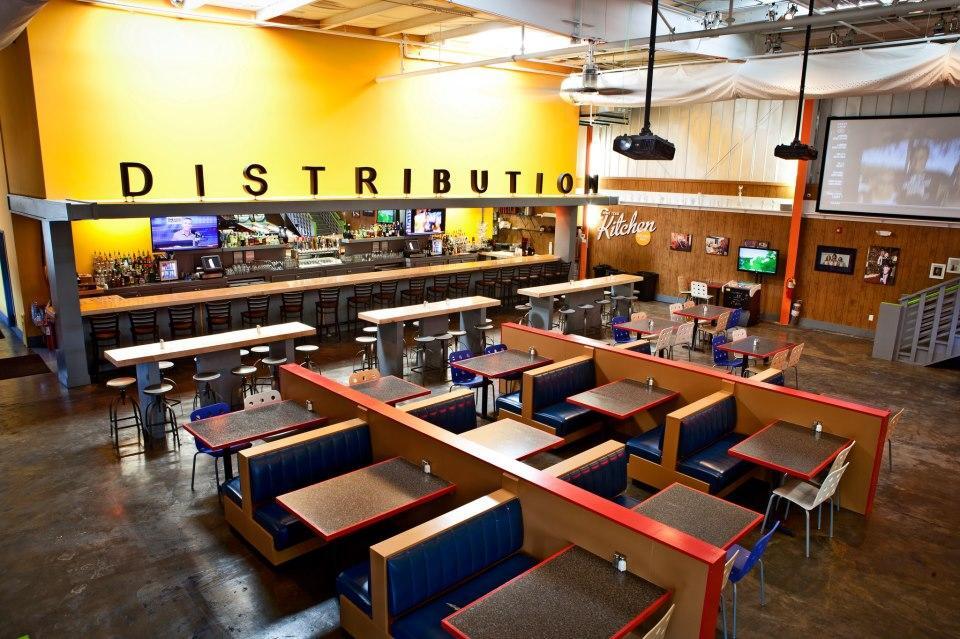 By now you are likely at least somewhat familiar with The Alley on Columbus Street. Even though most people associate it with bowling, the business is probably best described as an entertainment venue. However, once you visit The Alley you’ll see it is so much more than bowling.

The location has a fairly large space (especially for a downtown business) that combines classic elements of retro-bowling alleys to some modern conveniences and features. Besides the 8 bowling lanes, there is also a wall full of vintage arcade games, a full bar, restaurant space, outside seating, two large projection screens, TVs, and a mezzanine area.

All of those features are impressive in their own right, but The Alley’s secret weapon is without a doubt the Home Team Kitchen (HTK). I was fortunate enough to attend a sampling of their summer menu and it was fantastic. HTK did an amazing job of putting a new spin on the delicious, tried-and-true methods of Home Team BBQ. Everything was fresh and cooked to perfection.

Here’s a look at everything I sampled: