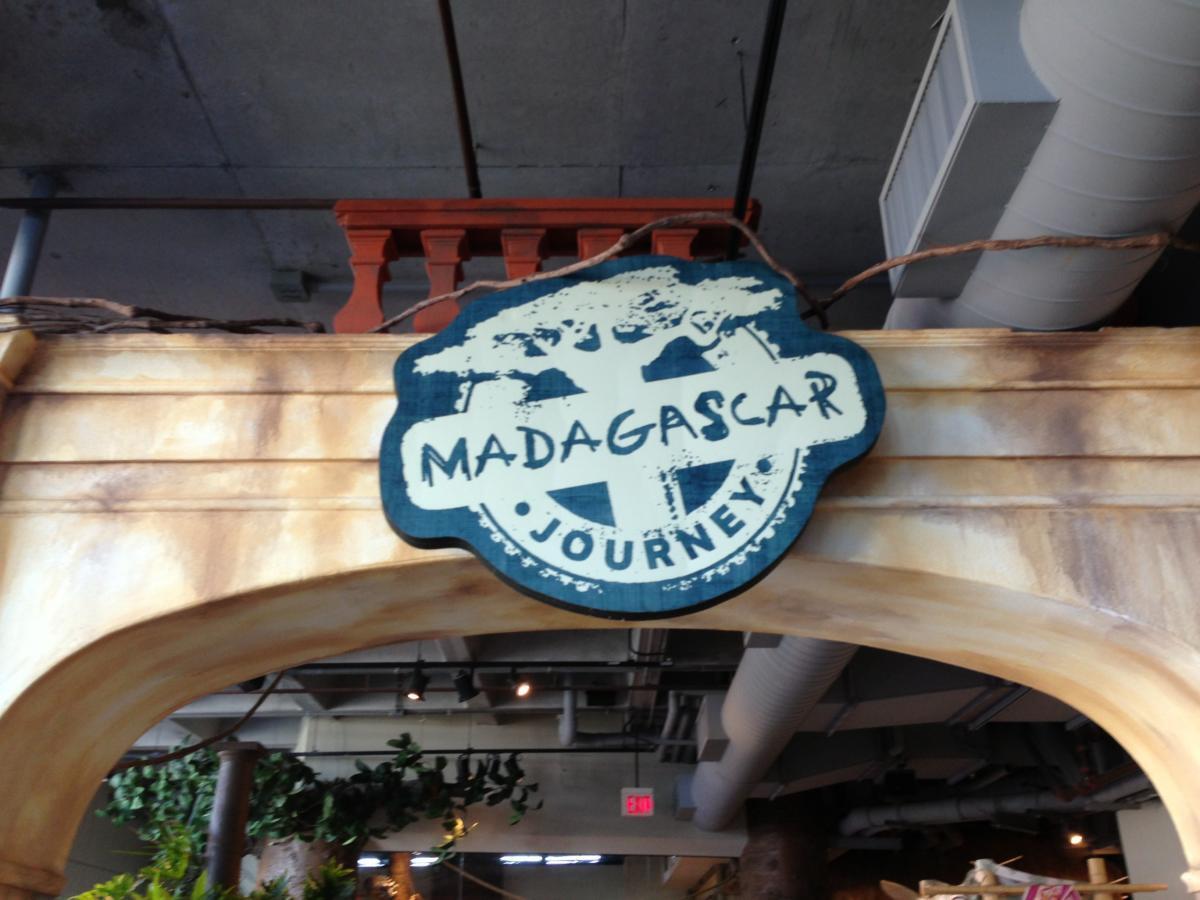 How does the South Carolina Aquarium do it? How does it remain a popular destination year-after-year for tourists and locals alike? Sure, they have some awesome permanent exhibits (the huge tank in the Great Hall comes to mind), but more is needed to keep the turnstiles spinning. 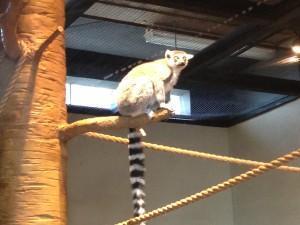 What keeps attendance high are the Aquarium’s frequent tweaks and additions. The staff isn’t afraid to say goodbye to a popular exhibit like the Magellanic Penguins and replace it with something fresh. As you may have guessed, that’s exactly what the Aquarium recently did.


The “Madagascar Journey” exhibit debuted a year ago this month, while the organization just added the “Animal Care” display. Both replaced not only the penguins, but also the five-year-old “Camp Carolina” display.

The highlight of the additions is easily the lemur exhibit. The animals are in a large display, so there’s ample space to see them scamper around and climb over everything. 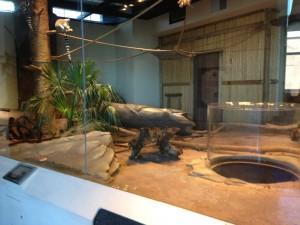 As usual, the coolest part of the exhibit is for the kiddos. There is small space under the display that children (and some adults) can crawl under before popping up in a clear enclosure that puts them at ground level with the lemurs (left). It will sure make for some memorable experiences.

The Animal Care exhibit is less thrilling, but still interesting. Visitors are 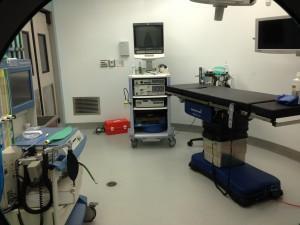 educated on how the Aquarium cares for its animals, fish, and reptiles after injury or illness.

The Aquarium also made a slight adjustment to its 4-D theater by releasing two new movies. Attendees can now watch National Geographic’s Sea Monsters 4-D or SpongeBob SquarePants: The Great Jelly Rescue!. Each film experience is in 3-D, but also incorporates your other senses to make a more immersive experience than typical offerings (hence the “4-D”).

With this minor change and the major overhaul of the first floor, the Aquarium has once again freshened itself up for the next round of tourists and return visitors.

First Bite at Kitchen 208 with Foodmancing the Girl