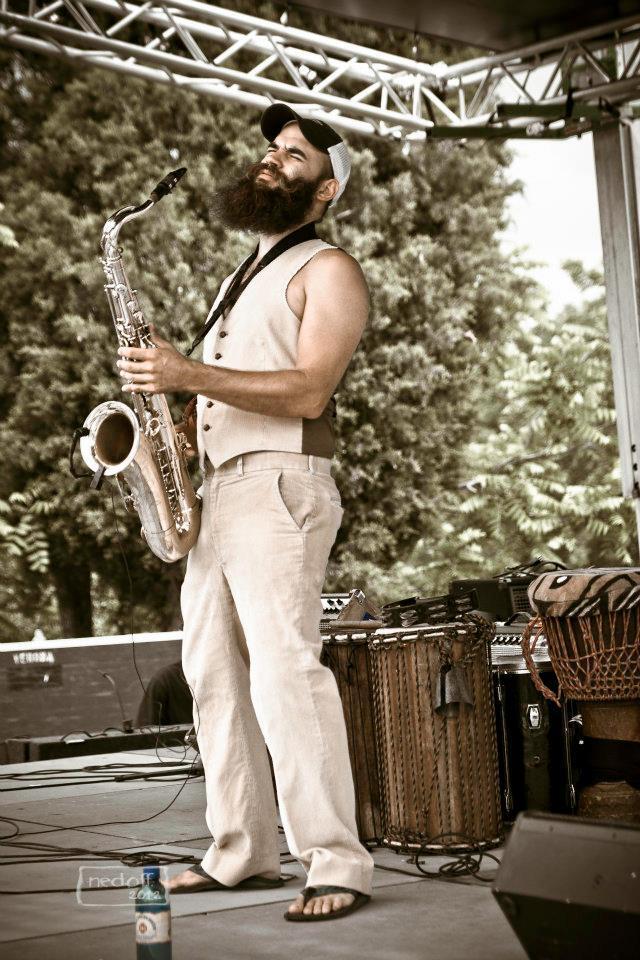 ***UPDATE, 5/15/13***: Those crazy dudes in Sol Driven Train pulled one over on Charleston. Turns out Russell Clarke isn’t going to be on THE American Idol, but rather he participated in the American Idol Experience at Walt Disney World.

On the plus side, he did win! You can watch the video below.

According to the band’s Facebook page, Sol Driven Train’s saxophonist Russell Clarke will appear on tomorrow night’s episode of American Idol. No other details were provided and no confirmation could be made.

If Clarke appears on Idol, he will join former contestant Elise Testone and one-time guest Wallace Mullinax as Charleston musicians who have been featured on the program.

Is Folly Beach an All-American City?