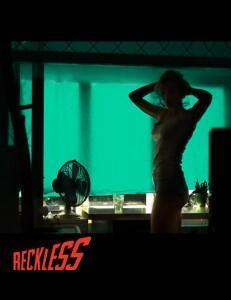 Over the weekend CBS announced that Reckless, a drama series set in the Holy City, has been picked up for the fall season. The pilot episode of the show was filmed in Charleston about two months ago.

The series is described as a “sultry legal show set in Charleston…where a gorgeous Yankee litigator and a Southern City Attorney struggle to hide their intense attraction while clashing over a police scandal.”

Cam Gigandet and Anna Wood are set to star in the show, but YOU could also end up on the program. Much like Army Wives, which also films in Charleston, Reckless will seek out locals to be extras on the series. If you are interested in being an extra, stay tuned. The original casting group may be back, but they have not been officially hired yet.

I’ll keep you posted on when the show returns to film in Charleston.

***UPDATE, 6/12/13***: The same casting group used for the pilot episode has officially been rehired to cast extras for the first season of Reckless. Filming should begin towards the end of July.

Harpootlian Gets “The Daily Show” Treatment