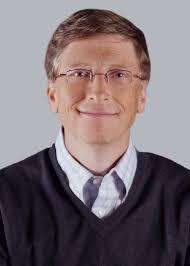 The station is also reporting that everyone is here to attend a two-day conference regarding the Bill and Melinda Gates Foundation.

If you want to get near the Sanctuary, well, good luck. WCBD says security is extra tight.

Some SUPER large bank accounts have arrived in the Holy City.

According to WCBD, Microsoft Chairman Bill Gates, multi-billionaire Warren Buffett, chairman and founder of Quicken Loans and current owner of the Cleveland Cavaliers Dan Gilbert, and former Florida Governor Jeb Bush are all in town for unknown reasons. They are all reportedly staying at the Sanctuary on Kiawah Island.

Here’s some information on our wealthy guests:

Citadel Ring Monument On the Move