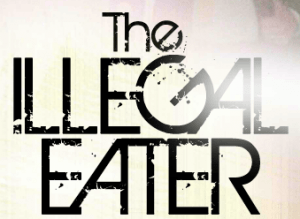 The llegal Eater, a new television series from Canada’s Travel + Escape network will be filming in Charleston this week. The show will be hosted by Steven Page, a former member of the Barenaked Ladies.

Page has said on Twitter that the series will be about “underground…restaurants, travel, food and secrecy!”

A source tells me the show will be filming segments that include L.I.M.E. and Guerrilla Cuisine. The inclusion of the former was confirmed in a Post & Courier story. Both entities specialize in “underground dinners,” where diners don’t know the location or menu until a few days before the event.

I’m told the show will start filming in the Holy City on Thursday.