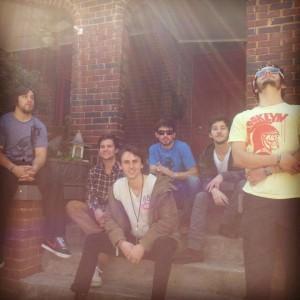 When this article was published, the group was just over $3,000 short of their goal. If they don’t reach their designated plateau, they will receive none of the pledges they’ve received thus far.

The group is offering up some great incentives for donators. You could score the album before its release date, a t-shirt, concert tickets, autographs, an appearance on the album, studio time with the band and much more.