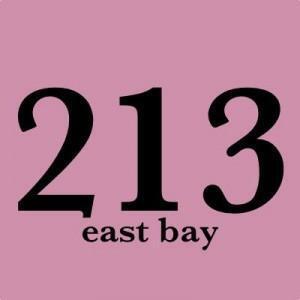 It’s been exactly one week since the devastating fire at 213 East Bay Street, but the Charleston community has already done a lot to help the employees and businesses that were affected.

An online fundraiser, which was set-up last Thursday, has already collected nearly $700 in donations.

Plus, many area businesses are starting to get in on the act. The Charleston City Paper has a great round-up of fundraising events, which you can read in its entirety here. The highlights from their article are below:

Lineup for Harbor City Fest Has Been Set