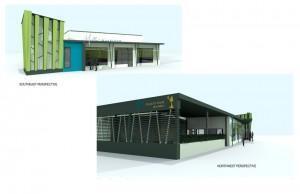 After months of speculation, a deal has been finalized to bring the Mellow Mushroom franchise to Summerville. The restaurant is scheduled to open late this year in the former Perkins Restaurant building at 1306 N. Main Street.

There are currently three Mellow Mushroom locations in the area – King Street, Avondale, and Mt. Pleasant.

The owners said the same group that designed the Avondale location, will handle the same duties in Summerville.

The owners estimated that they will be able to create 50 new jobs with the opening of the new restaurant. 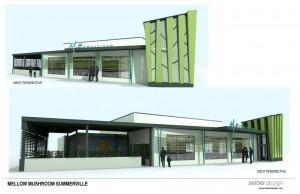