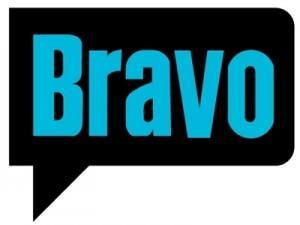 I mentioned back in February that a new reality show may have been filming in the Holy City and now I have confirmation of that rumor.

Bravo, the network broadcasting the show, officially announced its inclusion in their late 2013 lineup. The show will be called Southern Charm and was given the following run-down on Bravo’s website:

The notoriously closed society of Charleston, South Carolina unlocks the gates of their centuries-old plantation homes for a real-life look at how modern-day Southern aristocracy lives. Get charmed by the social scene which is bound by tradition and ostentation unlike any other culture in America, through a group of the city’s most charismatic gentlemen and their Southern belle equals.

So, basically, it’s the exact opposite of Myrtle Manor. Score another one for Chucktown over Dirty Myrtle!

Once I hear when the show will debut, I will pass word along.

***UPDATE, 4/4/13*** – Former state treasurer Thomas Ravenel has confirmed that he will be featured in the show. Ravenel resigned from his government office and served time in prison after being arrested on drug charges.

According to Live 5 News, the Ravenel family was one of the earliest to settle in Charleston. Also, the Arthur Ravenel Bridge is named after Thomas’s father.

Sources have told FITSNews that filming will start next month.

There have been some other cast confirmations, which you can read about here.