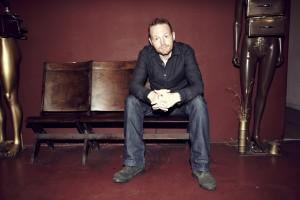 The Charleston Music Hall has announced that comedian Bill Burr will be performing at the downtown venue on 4/11.

Burr is a successful comedic actor who is currently filming Walk of Shame with Elizabeth Banks. He recently starred in the Al Pacino and Christopher Walken film, Stand Up Guys. He also has a recurring role on AMC’s Breaking Bad.

Tickets for the 7 pm show are $29.50 plus taxes. Online ticket sales will start soon. Tickets will also be available at the Music Hall Box Office, Monster Music & Movies and Cat’s Music.