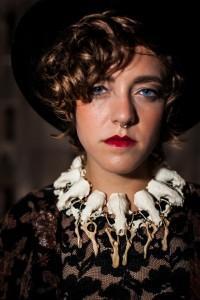 Two area artists completed their internet funding goals and will thank their fans by releasing their respective albums in the near future.

Charleston singer and multi-instrumentalist Rachel Kate surpassed her Kickstarter goal yesterday despite being about $1,000 away when the day began.

Meanwhile, Columbia-based band Cover of Afternoon also hit their fundraising goal back on February 27th. The band has been hard at work on their debut full-length album ever since.

A huge CONGRATS to both artists on reaching their goals and a “Thank You” to my readers who I know donated to both campaigns.