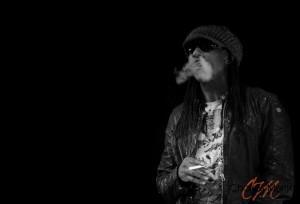 This past Thursday was the Faces in the Mirror screening at the Charleston Music Hall. I was in attendance and had a great time. In fact, it seemed everyone else would say the same as most people left with huge smiles and memories to last a lifetime.

The event was so special because of the efforts of Dave Matthews Band violinist Boyd Tinsley who wrote, produced, and acted in the film. He spoke with the crowd, answered questions, jammed with Sol Driven Train and hugged every single person in the auditorium at the conclusion of the performance.

The movie’s director, Aaron Farrington, was also present. He walked around the Music Hall and took pictures of the event, which can viewed here.

The entire night was full of highlights, but one of the best moments was when Tinsley and Sol Driven Train took the stage. They played two songs together and it was pretty amazing. It took Tinsley a few moments to get a feel for the songs, but before long it seemed as if he had been playing with the local group forever. You can view a video of one of the songs they played below.

After the video, you can see some pictures I took of the event. Included in the gallery is a picture of Tinsley signing a print-out of the interview I did with him. It was a pleasure speaking with him prior to and during the screening. He’s a stand-up guy, which is rare with celebrities.

Enjoy the pictures and video! 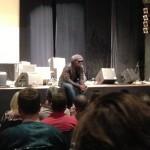 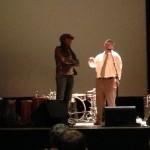 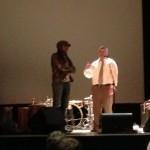 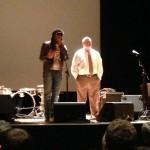 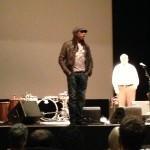 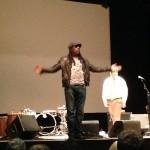 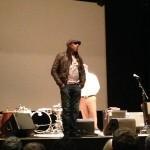 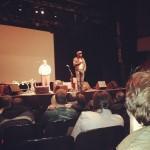 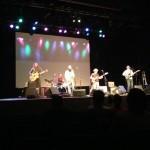 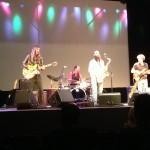 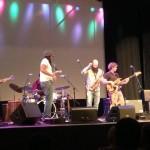 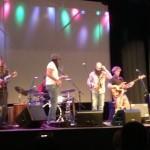 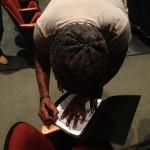 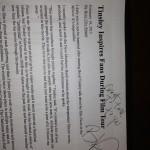 Beware: There’s Going to Be a Jail Break In April!

The Royal American To Host Spring Jam After Party