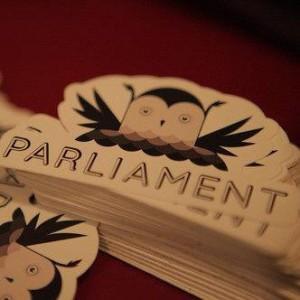 Charleston Parliament has announced the speakers for their upcoming Pecha Kucha event.

The 17th such gathering will take place on Tuesday, February 19th at 7 pm at The Alley.

The speakers scheduled to attend the event are:

The group also announced that Paul Roof with be The Emcee for the event, while Cassidy & the Kid will DJ.

Chris Stapleton will bring his “All-American Road Show” Tour to Credit One Stadium on Thursday, July 13th at 7 pm. ...