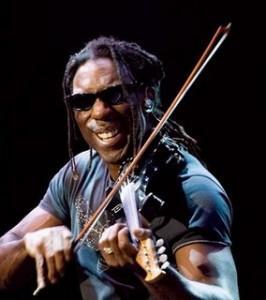 Details have been released for the previously announced showing of Faces in the Mirror in Charleston.


The gathering for the independent film will take place at the Charleston Music Hall on February 21st. It will be presented by the Charleston International Film Festival.


The showing will include a musical performance from violinist Boyd Tinsley, who was one of the movie’s writers, actors and producers. Tinsley is well-known as being one of the original (and current) members of the Dave Matthews Band. Fittingly, many of his bandmates are featured on the film’s soundtrack.

If you plan on attending, join the Facebook event page and remember that doors will open at 7 pm.


More details about the film can be found HERE and you can watch the trailer below.