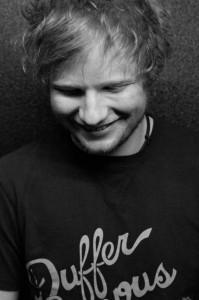 The Spring Jam Music Fest lineup has been finalized after Grammy-nominated artist Ed Sheeran was announced as a performer today.

The British singer/songwriter’s single “The A Team” is up for the Grammy’s Song of the Year award. At the awards show this Sunday, Sheeran will be performing one of his singles in a duet with Elton John.

Below is the official video for “The A Team,” which I pulled from YouTube.

Follow us
Related Topics:ed sheeranspring jam music fest
Up Next