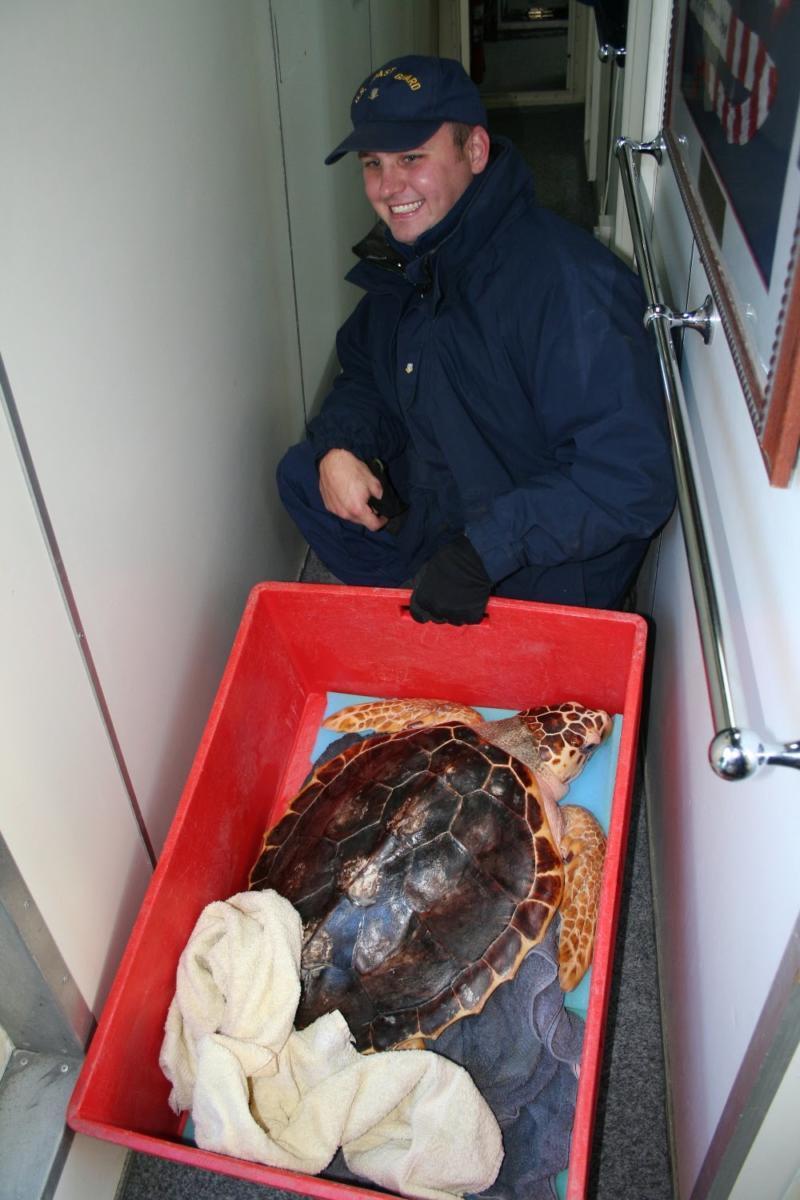 The South Carolina Aquarium’s Sea Turtle Rescue Program reached an incredible milestone last month when they released their 100th turtle back into the ocean.

On December 27, 2012 the group released Gumby, a loggerhead they rehabilitated, into the Gulf Stream off of North Carolina. Not only was Gumby’s recovery incredible, (s)he was also the milestone turtle.

I’ve attended a couple of the local sea turtle releases and they are a great experience. It’s heart-warming to see the turtles returning to their home after receiving some loving care from the people in the Sea Turtle Rescue Program. I highly recommend you attend one at some point.

Congrats to the South Carolina Aquarium and their Sea Turtle Rescue Program on reaching the 100th-release milestone! Keep up the great work!