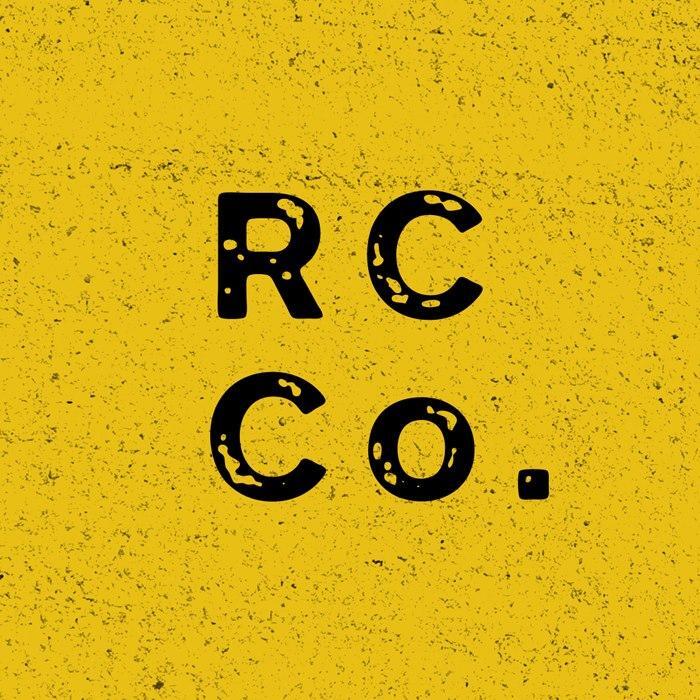 Eater Charleston is reporting that the Rutledge Cab Co. may be opening as early as Tuesday.

The restaurant is owned by chef Bob Carter who became famous in the Holy City with his work at the Peninsula Grill and Carter’s Kitchen. His managing partner is Brad Creger who is the CEO of Zeta Compliance Technologies. Plus, actor Bill Murray and Mike Veeck, president of the Charleston RiverDogs, have a hand in the restaurant.

Stephanie Barna at the Charleston City Paper has preview of the restaurant which you can read about HERE.

***Update 1/21/13*** Bob Carter clarified Murray and Veeck’s role in the restaurant. He told the Post & Courier that Bill Murray & Mike Veeck are not partners in Rutledge Cab Co, but had “input in the concept.”