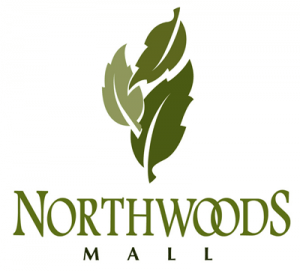 2:43 pm – The North Charleston Police posted the following on their Twitter account: “Northwoods Mall evacuated due to suspicious note found inside Mall. Avoid the area, traffic backed up”

2:45 pm – ABC News 4 is reporting there was a “discovery of a note inside of the mall indicating some type of device may be inside of the Mall.” Live 5 News is saying the same.

3:28 pm – The parking area around Dillard’s has been cleared. Police are stationed at all entrances. Reporters on the scene are still waiting for more details.

Meanwhile, the public is still being advised to avoid the area near the Northwoods Mall as the investigation continues.

3:45 pm – Brenda Rindge from the Post & Courier tweeted: “Traffic easing around #Northwoods, which is still closed. Police checking trashcans and hedges around Dillards to Sears side.”

4:11 pm – Rindge is now reporting that the mall should reopen shortly.