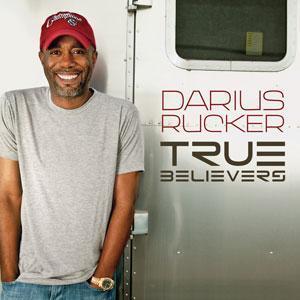 Darius Rucker has released another single from his upcoming album True Believers. The Charleston native’s cover of Old Crow Medicine Show’s “Wagon Wheel” surfaced on iTunes on January 4th and can be downloaded HERE. The song features Lady Antebellum.

Rucker previously released “True Believers” back in August. The entire album will be available sometime in June and features a few other notable guests.

Besides downloading the new single, you can also watch Rucker perform the tune with OCMS below.

Is Charleston The South’s Tastiest Town?