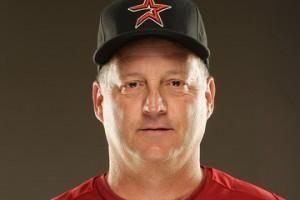 The Charleston RiverDogs will have a new skipper this season and he brings a resume that has plenty of Major League experience. Al Pedrique, who was the interim manager of the Arizona Diamondbacks in 2004, was hired as the RiverDogs manager.

Most recently, Pedrique (left) was the bench coach for the Houston Astros. He also played three seasons with the New York Mets, Pittsburgh Pirates, and Detroit Tigers.

Are You Kidding Me!??: A SC Agency HACKED AGAIN